My yearly tradition has been to summarize the most popular and important (to me) articles I’ve written over the past year along with some reflections and other forward-looking (and likely wrong) statements mixed in.

I joined BloomNation as a Test Automation Engineer in 2018 and in 2019 was promoted to senior role. The promotion was in part my testing contributions and hitting my goals but also the general impact I’ve had on the company outside of that role. During CAST I was telling people I had temporarily switched positions by taking on a Product Manager role until we could fill the vacancy. While temporary, I helped the company continue to deliver on a new core piece of the business and in turn it gave me some new experience and perspective. I plan to write about this experience soon.

Speaking of CAST 2019, this was my first year helping to organize and run a conference of any kind. I plan to write about this experience as well but suffice it to say this was both fascinating and incredibly hard.

I did some speaking in 2019, made my first and second podcast appearance and found what I hope is a sustainable model for supporting TestingConferences.org. I’ve started to become more serious about potential ways to support the things I do. In fact one theme of 2020 might be me figuring out how to balance all the things I want to do with all the things I’ve already committed to doing.  Just like every year! 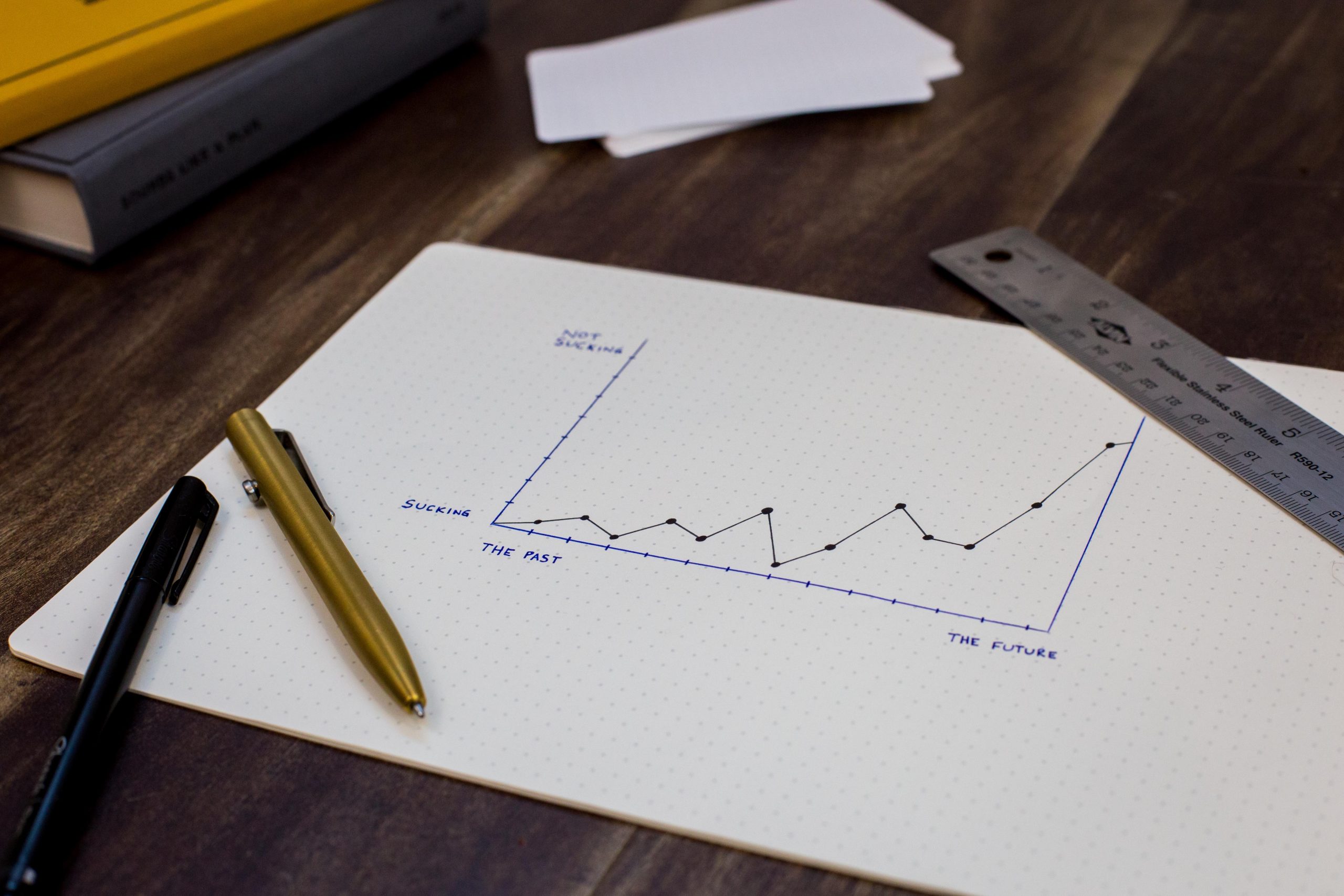 The first article made it into my top 10 articles over all, which is great. Traffic to this site continues moving up and to the right over time. In 2019 alone I had more than 185k page-views. That’s double the views in one year! Wow!

A Few Other Articles

These are articles were written because I was feeling the flow and when inspiration hits you take it. They turned out well, I’m proud to write consistently about topics that intrigue me and I hope there’s intrigue on the other side too.

The Future is already here

Predicting the future is fun and yet meaningless. But here are the things already on my radar for 2020. So much to consider and so little time: